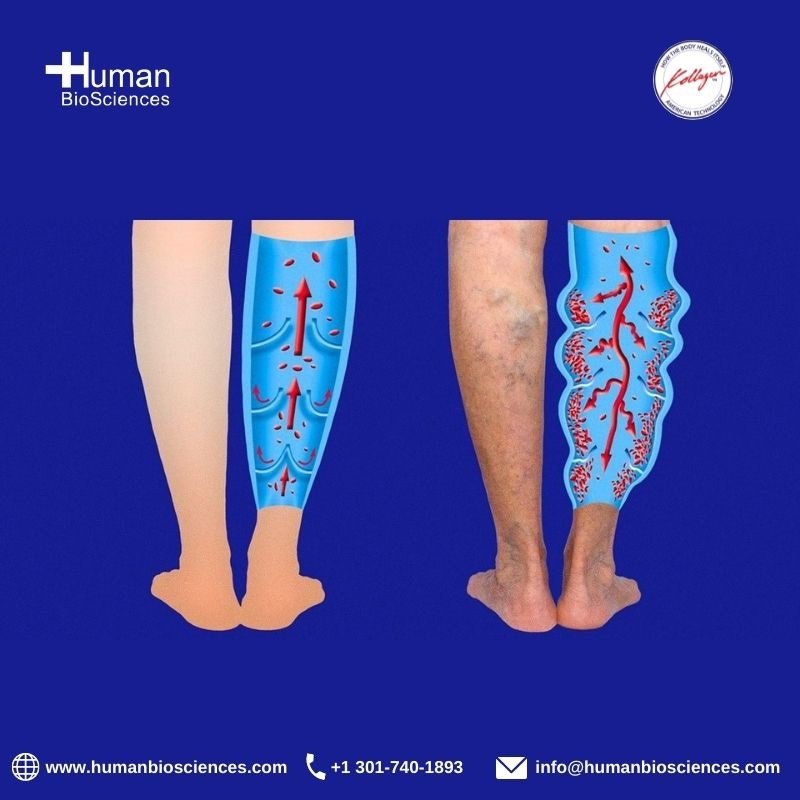 A venous skin ulcer is a sore on your leg that takes a long time to heal, usually due to poor blood circulation. They can last from a few weeks to several years. You might hear them referred to as “venous leg ulcers” by a doctor or nurse.

If you don’t get them treated, they can lead to more serious problems. However, there are steps you can take to avoid this from occurring.

The venous ulcer is the most frequent type of chronic lower limb wound, affecting people all over the world. Venous ulcers develop when the skin on your leg breaks, usually around the ankle. The veins in the leg, which are supposed to return blood to the heart, may not be doing their job properly. That’s because the valves that stop blood from flowing back into the veins aren’t working properly.

This blood backflow causes increased pressure at the limb’s end. When this happens, the skin becomes weaker, making it more difficult for a cut or scrape to heal. They’re most common on bony areas like your ankle. An ulcer can sometimes lead to other issues, such as serious skin and bone infections.

Chronic venous ulcers have a substantial impact on quality of life and are costly to both the patient and the healthcare system. Exercise, leg elevation, dressings, such as compression treatment, medicines, venous ablation, and surgical intervention can all be used to treat venous ulcers.

Venous skin ulcers affect about 1% of the population in the United States. They’re more common in the elderly, especially women. You might also be at risk if you answer yes to one of the following:

What Are The Signs and Symptoms of Venous Leg Ulcers?

A venous ulcer is itchy or burns, and the leg surrounding it may swell. Other signs to look for include:

It is also possible for an ulcer to become infected. If this occurs, you may notice:

What is the Diagnosis for Venous Leg Ulcer?

You should see your doctor if you have a wound that isn’t healing or that you suspect is infected. A quick examination of the sore and the skin around it is usually enough to determine whether you have a venous skin ulcer. If you have a history of ongoing conditions like diabetes or artery hardening, your doctor will inquire. Your doctor may, however, order additional tests, such as an X-ray or a CT scan, to examine your veins and the area around the ulcer in greater detail.

How to Treat Venous Leg Ulcer?

A compression bandage or stocking is the most common treatment. The pressure should strengthen your body’s ability to heal the sore by improving blood circulation in your leg.

You’ll almost certainly be instructed to raise your leg for specific periods of time. This improves circulation as well. Doctors recommend exercising for a half-hour at a time, three or four times per day.

Antibiotics will almost certainly be prescribed if your ulcer is infected with bacteria. You may also be given a moist dressing to apply to the ulcer to aid in its healing. Your doctor may recommend surgery to improve the circulation in your legs in some cases. This will aid in the healing of your ulcer and may help you avoid future problems. 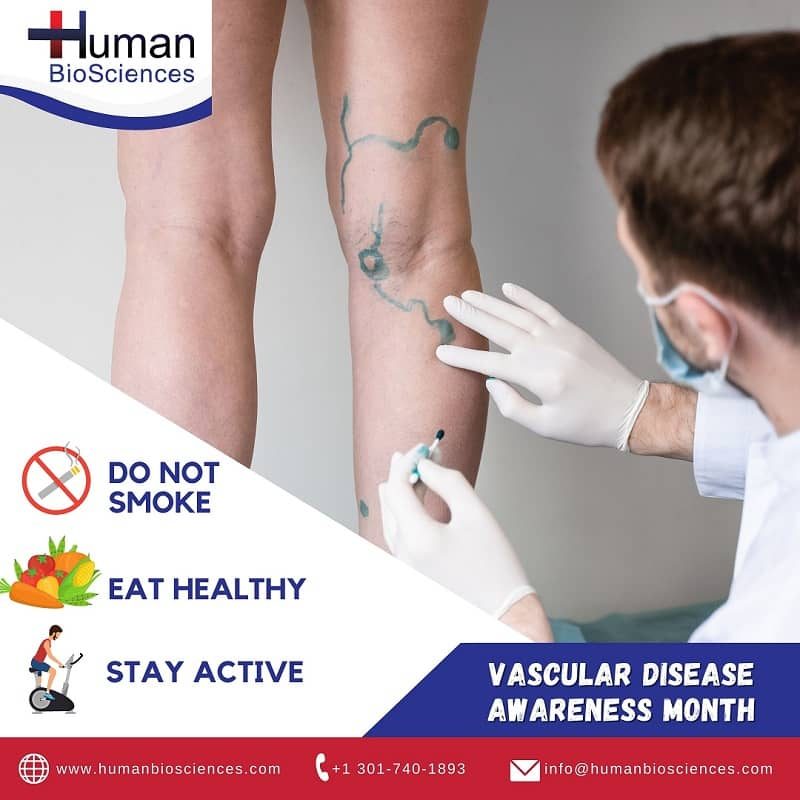 How To Prevent Venous Legs Ulcers?

Venous skin ulcers can be prevented in a number of ways, including lifestyle changes, diet, and medication. You could:

Human BioSciences, Inc. blog offers education and tips; however,the information provided by this website or company is not a substitute for medical treatment or advice.

This website uses cookies to improve your experience while you navigate through the website. Out of these, the cookies that are categorized as necessary are stored on your browser as they are essential for the working of basic functionalities of the website. We also use third-party cookies that help us analyze and understand how you use this website. These cookies will be stored in your browser only with your consent. You also have the option to opt-out of these cookies. But opting out of some of these cookies may affect your browsing experience.
Necessary Always Enabled
Necessary cookies are absolutely essential for the website to function properly. These cookies ensure basic functionalities and security features of the website, anonymously.
Functional
Functional cookies help to perform certain functionalities like sharing the content of the website on social media platforms, collect feedbacks, and other third-party features.
Performance
Performance cookies are used to understand and analyze the key performance indexes of the website which helps in delivering a better user experience for the visitors.
Analytics
Analytical cookies are used to understand how visitors interact with the website. These cookies help provide information on metrics the number of visitors, bounce rate, traffic source, etc.
Advertisement
Advertisement cookies are used to provide visitors with relevant ads and marketing campaigns. These cookies track visitors across websites and collect information to provide customized ads.
Others
Other uncategorized cookies are those that are being analyzed and have not been classified into a category as yet.
SAVE & ACCEPT

Patent for collagen processing is issued

HBS is founded by Manoj. K. Jain in Kansas. 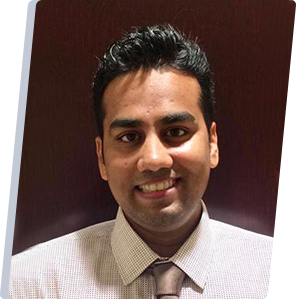 Mr. Patel is the Vice President of Operations for Human BioSciences. As such, he is responsible for strategy development for optimal growth, organizing multiple teams and implementing optimal product delivery for the growth of HBS. He has served multiple positions within HBS since 2001, including Operations Manager. With an MBA in Pharmaceutical Healthcare and a Bachelor’s in Pharmaceuticals, Mr. Patel brings deep technical knowledge in collagen product production with a rich history in managing teams. 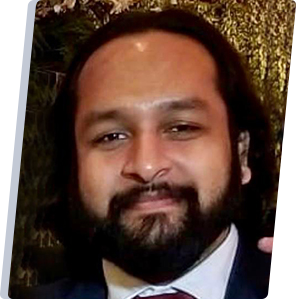 As the President of Human BioSciences, Dr. Rohan K Jain is responsible for the company’s overall operations, with a focus on research and development. Dr. Jain has supervised and conducted extensive research in the collagen, biomaterials, and protein space, resulting in the release of numerous new products to the market. Prior to his role at HBS, Dr. Jain was a capital markets attorney at Shearman & Sterling LLP. He received his Doctorate in Law and his MBA from New York University; his Bachelor’s degrees in Biomedical Engineering and Materials Science and his Master’s in Engineering Management from Johns Hopkins University. He is a member of the New York and Maryland bars. 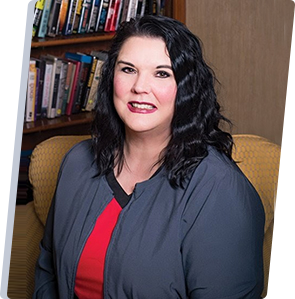 Cheryl Carver, LPN, WCC, CWCA, CWCP, DAPWCA, FACCWS is responsible for clinical education and training initiatives for customer accounts. Ms. Carver has amassed a wealth of clinical knowledge and industry experience in her more than 20 years as a board-certified wound care nurse. She has authored over 200 published white papers, ebooks, blogs, and articles for WoundSource and freelance. 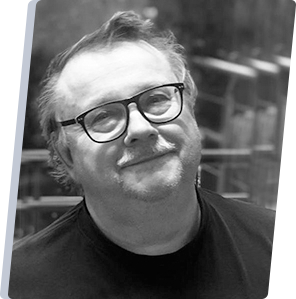 Dr. Goebel is responsible for the company’s physical infrastructure and global expansion efforts through partnerships. Prior to joining HBS, Dr. Goebel was Managing Director at the Graf Matuschka Group in Munich, Germany, where he was actively involved in restructuring and privatization in East Germany and Eastern Europe. He was also a member of the American group of the EBRD European Bank for Reconstruction and Development in the privatization of the Russian economy and military complex. He has over forty years’ experience in many different industries including medical devices, pharmacy, and others. Dr. Goebel earned his Doctorate and Postdoctoral degrees in Economics in East Berlin. 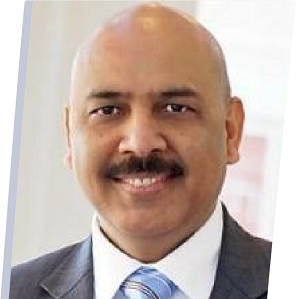 Mr. Kumar is responsible for the company’s overall accounting and finance activities with a focus on internal control and taxation.
Mr. Kumar has over 25 years of public and corporate accounting experience. He is a Certified Public Accountant, licensed in the State of Virginia, Maryland, and Washington D.C., and an Enrolled Agent authorized to practice before the Internal Revenue Service. Mr. Kumar is also a Chartered Accountant and fellow member of the Institute of Chartered Accountants of India. Mr. Kumar received his Master’s degree in Commerce from Himalayan University in India. 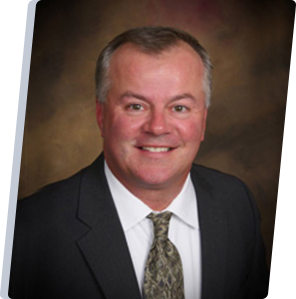 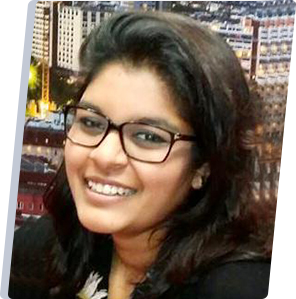 Ms. Jain is responsible for branding, design and public outreach efforts for the company. Ms. Jain has over five years experience in the creative design arena. She has spearheaded multiple marketing campaigns, both domestic and international. She also has experience producing several television and live stage programs. She has a Bachelor’s Degree in Film and Video Studies from George Mason University.

Mr. Agarwal is responsible for Corporate Business Development, Sales, and Product Development, both locally and internationally for the company. Mr. Agarwal has over six years of corporate sales and business development experience. He completed his Master of Science in Engineering Management degree from Johns Hopkins University with a technical concentration in Mechanical Engineering. In the past, he has also worked as a fundraising volunteer for three years and thus gained insights in community fundraising and business development. Additionally, he has interned at a manufacturing firm and understood various intricacies involved in manufacturing ranging from the floor level to the supply chain. He has published a paper on Omni Channel Supply Chain and is a certified Lean Six Sigma associate. He has also interned as a business development consultant to a startup for market research and pricing strategies in Israel. Equipped with a combination of management and technical background acquired from his diverse experiences and education, he is perfectly suited to lead the business development efforts for Human BioSciences.